How Meditation Can Help Heal PTSD 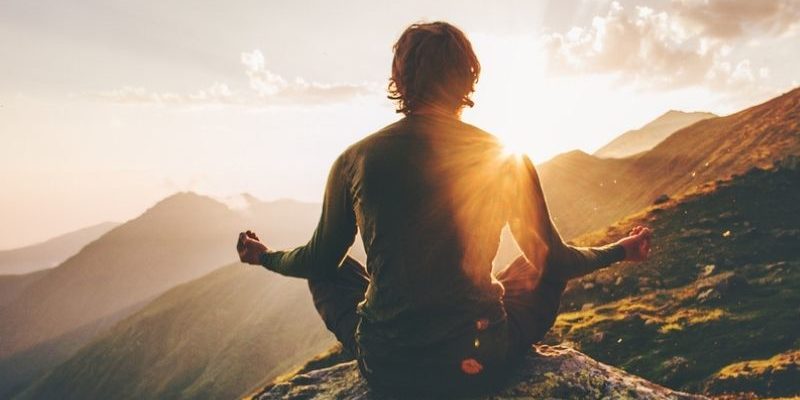 How Meditation Can Help Heal PTSD

Post-Traumatic Stress Disorder (PTSD) is a shockingly common (and involuntary) response to harrowing events in both adults and children. According to research from the US Department of Veteran Affairs, about six out of ten men and five out of ten women experience at least one form of trauma in their life. Of those, about seven to eight percent will experience PTSD, and 8 million adults have PTSD during any given year.

Many forms of trauma can cause PTSD: losing a loved one, experiencing serious injuries, and even, as many a San Francisco workplace harassment lawyer can attest, various forms of mental and physical abuse. Treatments for PTSD vary, but there is one form of potential aid, meditation, that just about everyone can take advantage of on their own time. Here’s what you need to know about how meditation can aid those with PTSD.

The Link Between Meditation and PTSD Symptoms

PTSD can cause many symptoms in those who have experienced trauma, but three of the most prevalent are repeating/reimagining the harmful event, avoiding anything that triggers a recollection of the experience, and extreme emotional distress that might manifest as difficulty sleeping/eating, concentrating, etc.

There is a growing body of evidence to suggest that mindfulness-based practices like meditation might have a direct effect on those crippling PTSD symptoms. According to information from Psychology Today, both compassionate meditation and mantra reciting may have some capacity to reduce PTSD symptoms due the fact that they can increase an individual’s level of control over intrusive thoughts and memories.

When individuals are able to practice mindfulness, in other words, and better control their thoughts and emotions, the overwhelming surge of emotion that is common with PTSD is less likely to conquer their daily lives. What’s more, this might not just be limited to meditation. There is some evidence to suggest that related practices, like Yoga, might confer similar benefits that reduce the severity of PTSD symptoms.

On the whole, data supports these hypotheses. A review of studies on various mindfulness practices has noted that individuals who regularly engage in mind-body control practices, such as meditation and yoga, have frequently reported improvements in anxiety, depression, anger, and many of the other core emotional symptoms associated with PTSD.

What’s more, because of its ease and low cost, meditation is a form of treatment that just about anyone can adopt into their recovery regimen (there are even low-cost programs that can introduce those with PTSD to meditation at their own pace). Generally speaking, this is a potential relief from traumatic symptoms that everyone should start to explore if they feel that they might benefit from alternative forms of therapy.